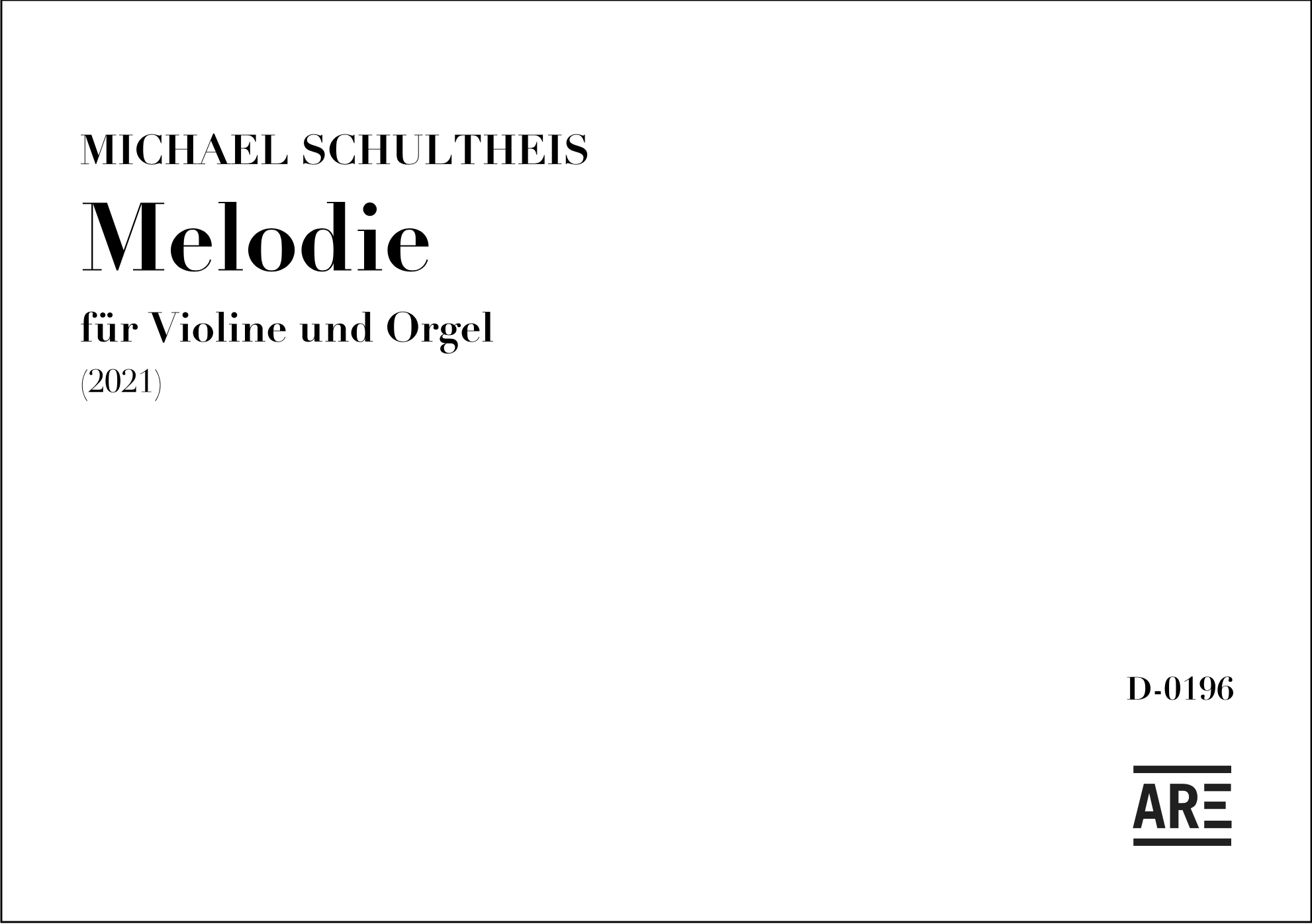 His music merges avantgarde with tradition, reduction with complexity, construction with emotion, searching for authentic and intense expressions. Music remembered or found becomes the starting point for new developments in several of his works.

Schulheis‘ music has been performed with the orchestra "Sinfonia NRW", including "AufschwungAbschwung" at BergischeBiennale 2010 and "Landschaften für Kammerensemble" 2015, the latter being broadcasted by WDR. Other performances take place on a regular basis with the "Hagener Kammerorchester", including the 2016 piano concerto "Episoden am Rande einer Szenerie mit Krippe" with the composer playing the piano and his 2018 work "Bach among the Stars" for harpsichord and string orchestra. He was awarded 1st prize for his work “Theme and Variations on Londonderry Air” for organ at the “Angels of Creation Composition Competition 2019”.

As an organist he searches for new sounds from the old instrument: to become a playground for subtle atmospheric sound layers, flickering spectres or noiselike impulses.

Michael Schultheis is performing regularly both his own compositions and works by others with different soloists.

Michael Schultheis has a staatsexamen degree in music and chemistry (2010), he studied piano with Michael Zieschang in Dortmund. In his thesis he explored contemporary music for organ and tape. He works as Senior Teacher and Musical Director at a catholic Gymnasium and initiates composition projects with some of his pupils.